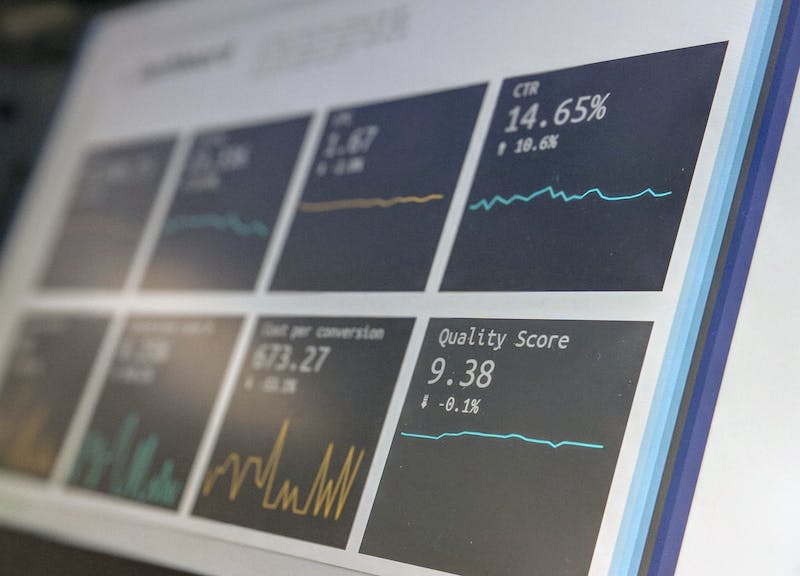 The Coronavirus pandemic is teaching the world a lesson in the science of making high impact decisions. Perhaps at no time in human history have the potential costs of policy choices been so high. Thrust into the spotlight of the crisis is a [small team](https://www.imperial.ac.uk/mrc-global-infectious-disease-analysis/news--wuhan-coronavirus/) from Imperial College London who have been working for some time on simulating pandemics. What was once a relatively niche scientific discipline has been placed at the heart of government policy, and the life-and-death decisions our elected leaders take with far-reaching economic consequences. 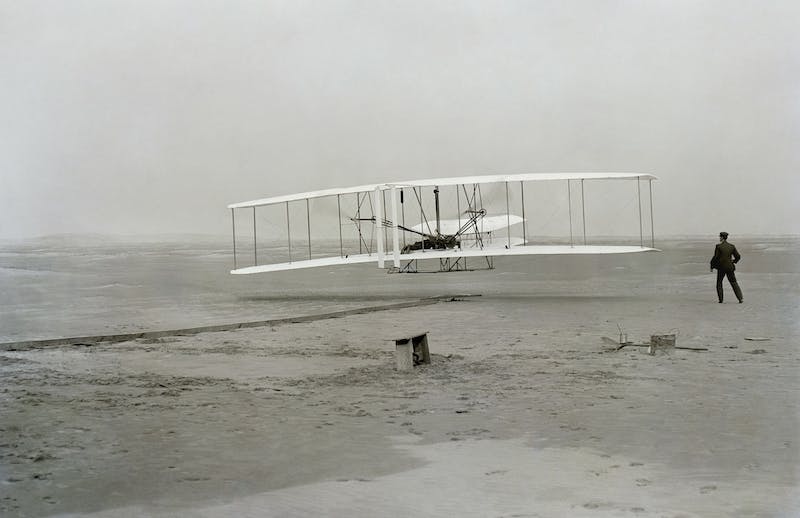 Let us help you build your first digital twin.

Talk to us now.

We are just a form fill away.