Here at Sheetless, we’ve made it our mission to help organisations design better decisions. We are a team of modellers and computer scientists who’ve been inspired by the way that engineers design and improve physical systems and, with Sheetless, we are bringing the same ideas to human systems.

In 1901, two bicycle mechanics from Ohio built something that changed the world. It didn’t look like much - just a coffin-sized wooden box with a fan at one end. It was the world’s first wind tunnel. In this wind tunnel, they tested scale models of aeroplane wings as they raced to be the first people to achieve powered flight. In just 2 short years, they were able to rapidly design and test hundreds of designs, and finally scaled up the best one. On the beach at Kitty Hawk, North Carolina, in 1903, the Wright Brothers’ Plane took off. And the rest is history.

The wind tunnel succeeded in reducing the time taken to complete the design-test-modify loop to such an extent that the Wright Brothers gained the upper hand over a much better funded rival in the race to the skies. Today, wind tunnels are rarely used. The advent of computers meant that computational models could be designed and tested faster and cheaper than physical models. Computational Simulation is now the method of choice for optimising physical systems. 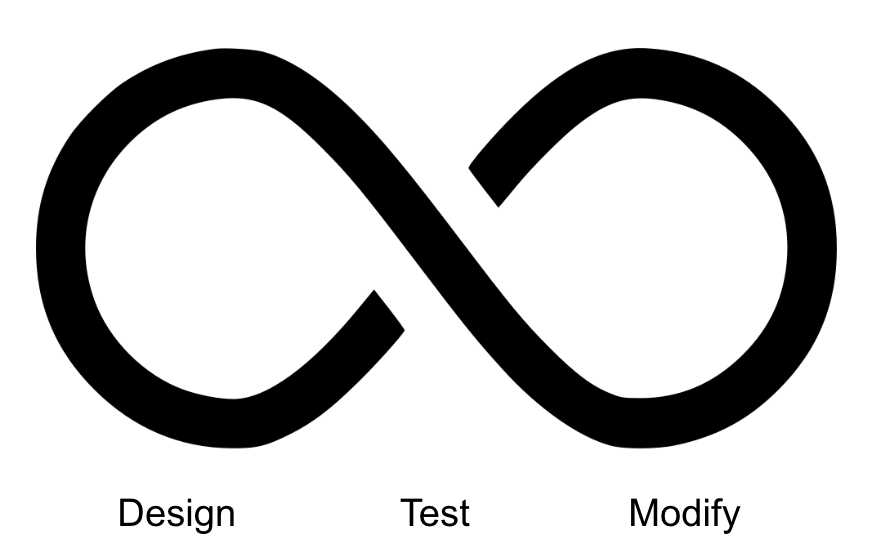 Back on the ground, organisations continue to iterate through the design-test loop in the equivalent of the pre-wind tunnel way. Decisions are designed by people, but then tested in the real world where mistakes cost time, and money. It can take months, or years before the data reveal whether a decision was a good one or not. Bad decisions can be passed off as bad luck, or bad timing. In an increasingly volatile and competitive world, this is no longer good enough.

What we set out to build was a "wind tunnel" for decision-making in organisations. A tool for understanding the outcome of decisions and strategies, before implementing them in the real world. There are of course, some differences between designing physical systems and human systems - or organisations - as most people call them. While wind tunnels were used to study the flow of air across physical surfaces, in organisations, the key flows are of information and data across people and entities. But there are many parallels between the two domains.

There are things that spreadsheets can’t do, and we think this is holding organisational decision-making back. While great for building models, scenario testing is a slow process in spreadsheets. Finding the key model inputs to change can be laborious - they may span multiple worksheets and lurk inside complex formulae. Sometimes, when a previously unknown scenario needs testing, we find that the structure of the spreadsheet needs to change. A spreadsheet built to answer one set of questions is rarely flexible enough to answer a new set of questions.

Spreadsheets can also be a nightmare to collaborate on. The great strength of spreadsheets - their almost unlimited flexibility - is also their achilles heel. The same problem can be solved in a bewildering number of ways. Ask 10 analysts to build a simple model in a spreadsheet, and you’ll get 10 different spreadsheets! Furthermore, the cells which make spreadsheets so easy to develop incrementally also hide away the structure of the model. Understanding how data mutates through a model requires lots of digging into cell references, and chasing formulae across worksheets. Being handed somebody else’s spreadsheet can be a nightmare. It’s often quicker to rebuild spreadsheets from scratch, rather than trying to disentangle their model structure. This is incredibly wasteful. How many millions of analyst hours each year are being spent rewriting functional models, simply because the structure is so opaque?

This opacity also means that spreadsheets aren’t a good means of making decisions. It can be hard to understand why something changes. Following the data through such an opaque model structure is difficult. Good decisions are reached when we have a good understanding of cause-and-effect. Spreadsheets - and particularly the large and complex spreadsheets found inside most organisations - fail this test.