Early aviation pioneers, quite literally, took bold leaps. Many of them paid with their lives as their inventions crashed to earth. But the young bike mechanics, Orville and Wilbur Wright, were smarter. They built a rudimentary wind tunnel - just a coffin-sized box with a fan at one end - and experimented with different configurations for their flying machine. They tried fat wings, thin wings, curved wings and straight wings. None of them were big enough to lift a human in the sky - they were simply models. But in the wind tunnel, the Wright brothers iterated their designs faster than any of their rivals could. On December 17, 1903, their models met reality, and the rest is history. 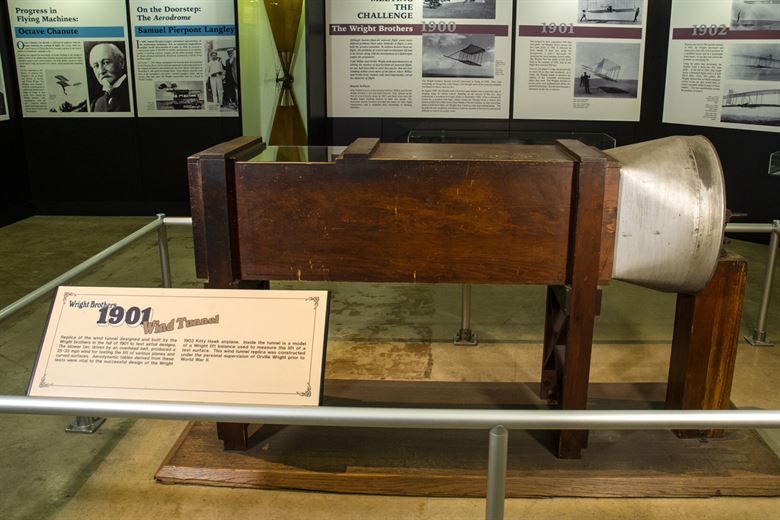 Jump forward to the modern day, and the models we build are no longer made of wood or steel, but mathematics and electrons. We test them not in wooden wind tunnels, but in computer chips made out of silicon. The modeling techniques themselves are also far more advanced. From early pioneering work in computer simulation by Enrico Fermi, which laid the foundations for breakthroughs in Nuclear Fission, we have advanced to the next frontier: models which are able to reflect the complexity of human systems. 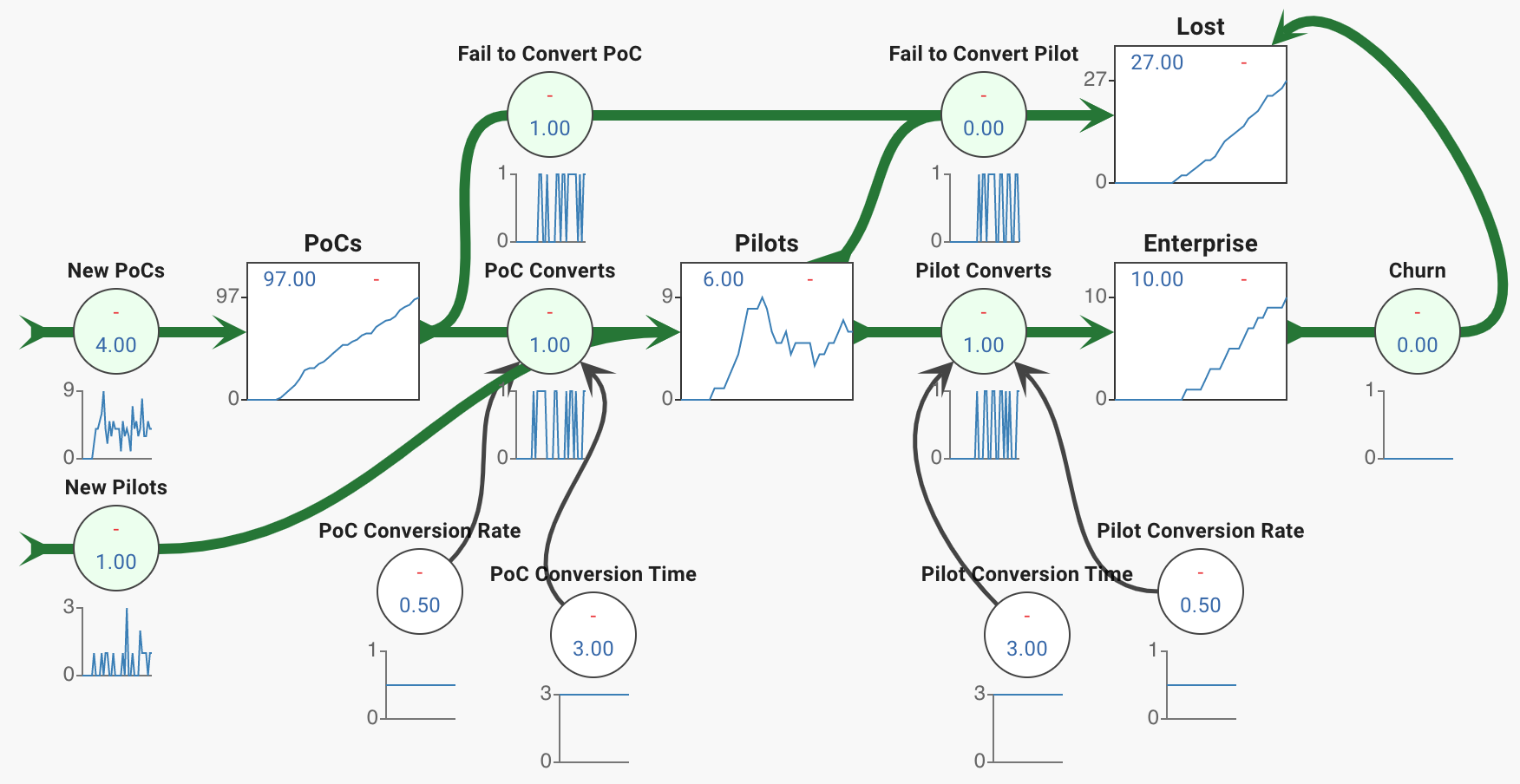 Back as far as 1961, the principles underpinning how to model the dynamics of organisations were first laid down. Jay Wright Forrester, the father of System Dynamics, in his seminal book Industrial Dynamics outlined a simulation methodology for understanding the functioning of industrial organisations. Computers were still in their infancy when Forrester's work was published, but the core principles had a profound influence on many proponents of Management Science and Systems Thinking. The methodology he laid out in 1961 is as relevant today as it was back then:

What Forrester had forseen was the use of these simulation techniques to test management decisions before making them in the real world. He anticipated an improvement in organisational design as profound as that which the wind tunnel had on aircraft design. As a result of continued improvements in the power and cost of computing, these techniques are now available to all companies - from the largest global enterprises, to the smallest start-ups.

Here at Sheetless we believe that humanity's greatest challenges lie in our ability to design better human systems. Fewer bold leaps, more well-tested decisions. That's why it's our mission to put the power of computer simulation into the hands of every government, corporation and not-for-profit. And you can get started, for free, today.