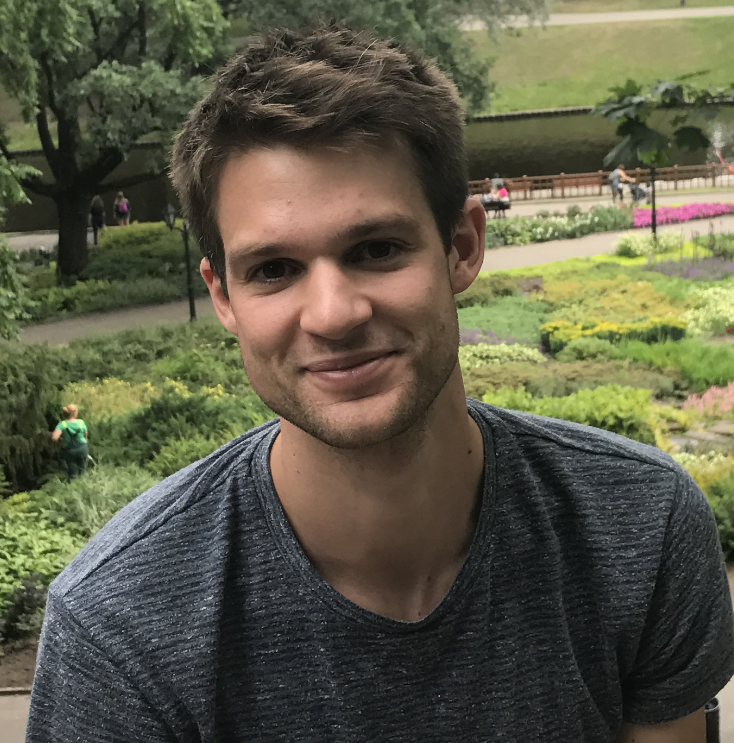 After studying for a degree in Economics, followed by a Master's in Finance, John joined the Bank of England as an Economist in the Bank's Financial Stability Directorate. In a career spanning just over 5 years, he worked on issues relating to the UK banking system, UK housing market, and built pioneering models to capture Systemic Risk in Macroprudential Stress Tests. John is the co-author of 2 academic publications.

John's interest in complex systems and advanced modeling led him to pursue a further Master's degree in Computer Science at University College London, which he attained with Distinction. John joined a venture-backed simulation company as an early employee, where he acted as Head of Simulation, staying with the company through Seed and Series A funding rounds. He left in the summer of 2019 to found Sheetless. 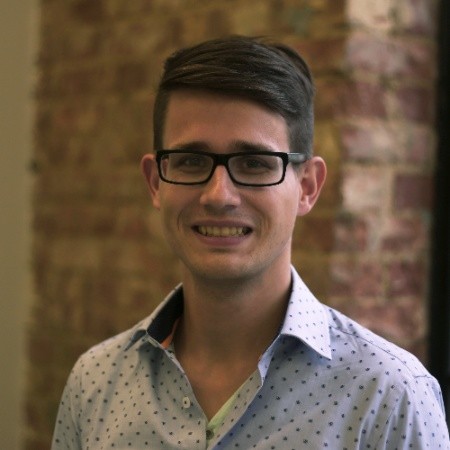 Chris studied Computer Science at Clare College, Cambridge. Chris acted as lead developer at Sysdea - a pioneering System Dynamics platform - for a number of years. His work on the Sysdea platform led to him being awarded the Geoff Coyle Medal from the System Dynamics Society.

Chris left Sysdea to join a venture-backed simulation company as an early employee, where he acted as Lead Developer, developing distributed Agent-based Simulation software, and growing the team from 2 to 10+ developers. He left in the summer of 2019 to found Sheetless. Chris is the co-author (with John) of 2 US patent applications in the field of distributed simulation.